In the aftermath of the attacks in 2001, Sausalito resident Harry Chapman thought it was time to create a new community of consulting professionals.  He had previously organized gatherings for parents at his son’s school to meet with the faculty at lunches in San Francisco. Organizing an event and finding a venue for consultants seemed like a manageable task after having to coordinate schedules for overcommitted teachers and parents.

Harry got together with Gary White of Pacific Crest Marketing, Inc., who had assisted him with the parents’ meetings, and with his then coach, Karen Colligan of PeopleThink. They roped in the partners at Harry’s consulting firm, Bay Area Consulting Group, LLC, especially Bill Gage, and formed the Bay Area Consultants Network. The first meeting was held at the San Francisco Yacht Club in Tiburon on Friday, May 24th, 2002, and had 62 attendees. Gary White and Karen Colligan presented the program.

About a year later, Harry asked if anyone would like to volunteer to serve on the BACN Board and the original BACN Board was formed. Harry Chapman remains as treasurer of the 501(c)6 formed in 2013; Bill Gage stepped down in 2011 and Gary White at the end of 2013. Over the years, BACN has changed venues from the San Francisco Yacht Club to the Tiburon Lodge to the Embassy Suites in San Rafael before settling on its current location, the Club at McInnis Park Golf Center, which serves bacon for breakfast. 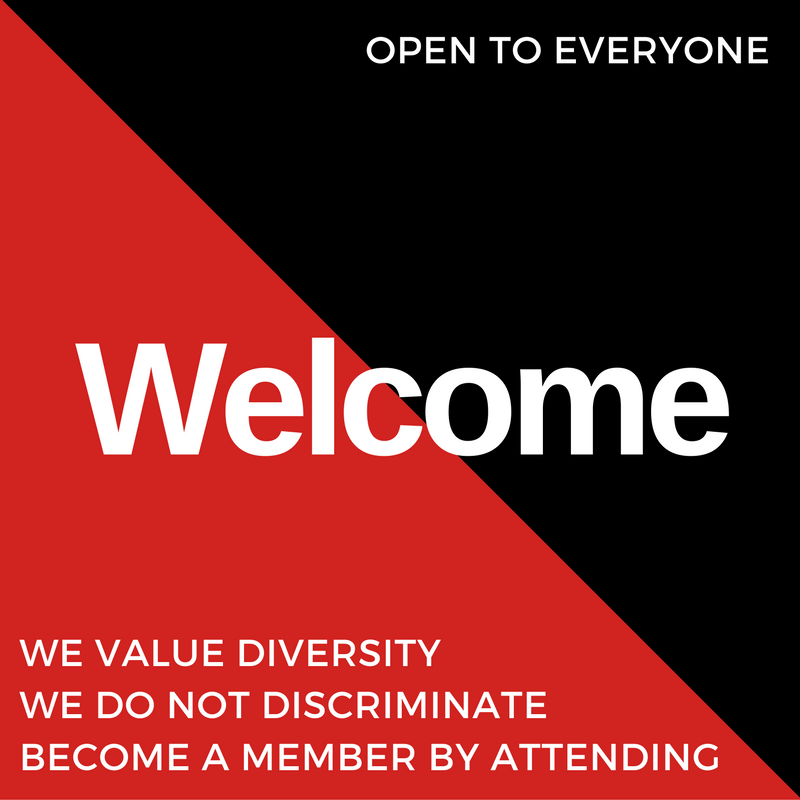